The History of the National NAACP

Founded February 12, 1909, the NAACP is the nation’s oldest, largest and most widely recognized grassroots-based civil right organization. Its more that half-million members and supporters throughout the United States and the world are the premier advocates for civil rights in their communities, conducting voter mobilization and monitoring equal opportunity in the public and private sectors.

Founding Group
The NAACP was formed partly in the response to the continuing horrific practice of lynching and the 1908 race riot in Springfield, the capital of Illinois and the resting place of President Abraham Lincoln. Appalled at the violence that was committed against blacks, a group white liberals called a meeting to discuss racial injustice. Some 60 people, seven of whom were African American (including W.E.B. DuBois).

Echoing the focus of the Du Bois’ Niagara Movement which began in 1905, the NAACP’s stated goal was to secure for all people the rights guaranteed in the 13th, 14th, and 15th Amendments to the United States constitution, which promised an end to slavery, the equal protection of the law, and universal adult male suffrage, respectively. 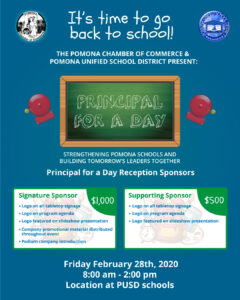 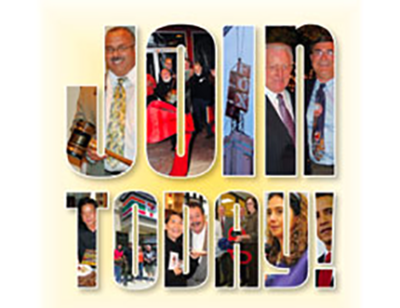 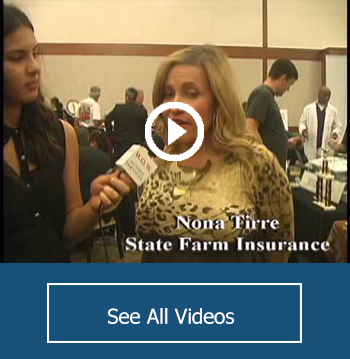 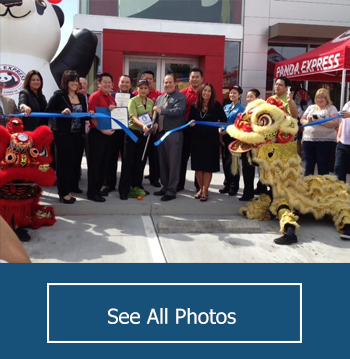