4 Reasons to Avoid the Multitasking Temptation 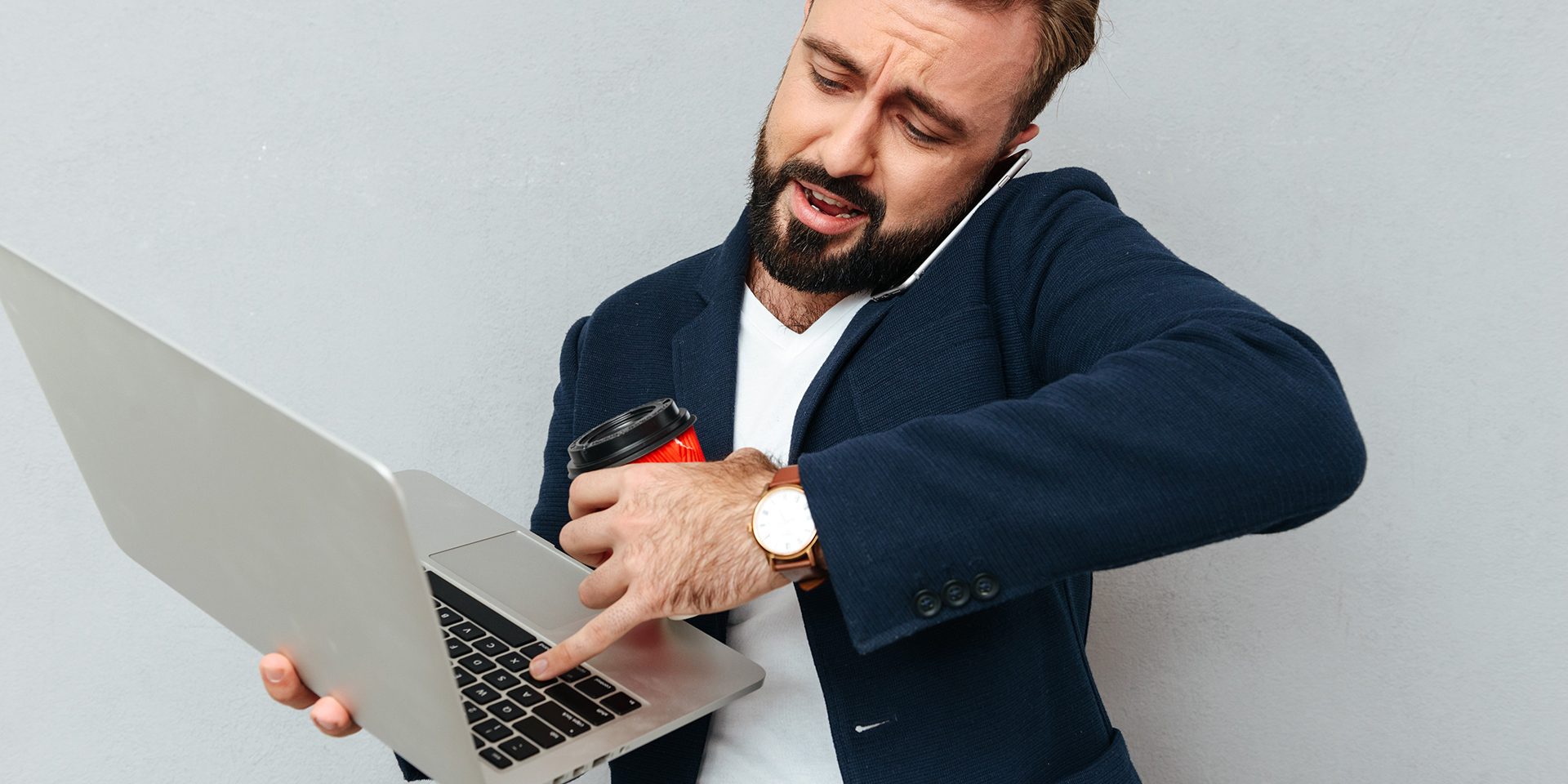 With a lot of people working from home due to the coronavirus outbreak, multitasking seems more tempting than ever.

We are bombarded with stimuli every day, from social media updates to breaking news on our cellphones and TV, so multitasking seems like a logical response. Actually, there are many good reasons to avoid multitasking, even when it seems so promising.

The effort of switching from one task to another is taxing for our brains. Multitasking is so stressful that engaging in it leads to production of adrenaline and cortisol, hormones that regulate our “fight or flight” response. As a matter of fact, our brains seem to be wired to tackle just one task at a time. A 2010 study found that only 2.5% of people are able to multitask effectively.

The notion that we are being productive is rewarding and can turn multitasking into an addictive habit. So much so, that some people seem to experience withdrawal symptoms if they are not able to check their smartphone constantly, even while they’re working. This can have an impact on other important areas of your life. For example, it may create tensions in some of your closest personal relationships.

-Comes With a Lot of Risks

Studies have shown that multitasking has more downsides than benefits. It can lead to memory problems, increased levels of depression, social anxiety and chronic stress. In addition, multitasking trains the brain to have a short attention span and boosts our tendency to be distracted, which can be dangerous.

-It Actually Makes You Less Efficient

Multitasking increases the chances of making mistakes. As a result, your productivity can go down as much as 40% when you multitask. Therefore, multitasking actually makes you less efficient, defeating the purpose of doing a lot of activities at the same time.

-How to Avoid the Multitasking Temptation

The easier way to avoid multitasking is reducing the occasions to multitask. Putting away your phone while you work is a good first step. As an alternative to multitasking, experts recommend a technique called “shifting”, that consists in consciously and completely shifting your attention from one task to the next.

At the Pomona Chamber of Commerce we are committed to keeping you up to date with the most useful developments so you and your business can take advantage of new growth opportunities. Contact us by email or telephone, or click on this link to join and start enjoying the benefits of membership today.

The One Digital Marketing Hack Every Small Business Owner Should Know
May 18, 2021
Recent Posts
Upcoming Events

Stay Up to Date to our News and Events