Is There a “Right” Age to Become an Entrepreneur? 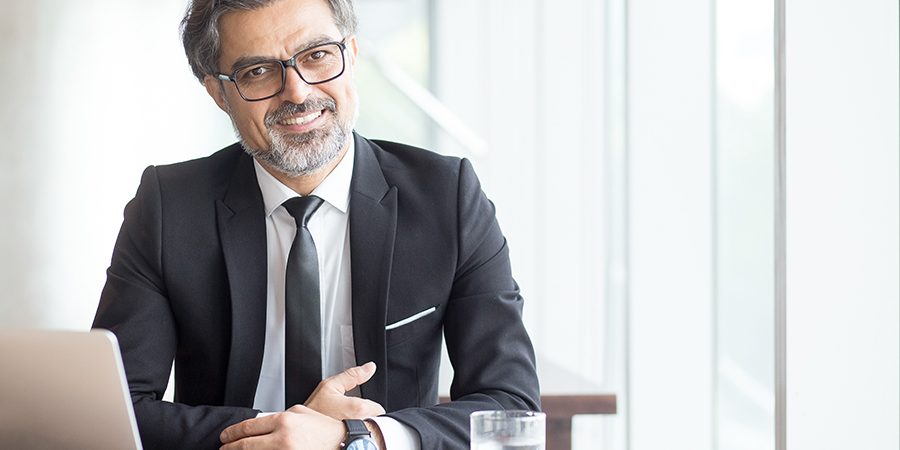 It’s no secret that our society seems to revere those who reach success early. But is there a “right” age to become an entrepreneur? These real-life examples may provide an answer.

Is There a “Right” Age to Become an Entrepreneur?

We live in a world that worships youth, and the realm of business is no exception. From terms like “wunderkind” to formulas like “30 under 30,” sometimes it feels like your chances of entrepreneurial success vanish once you hit your thirties.

The truth is that there are hundreds of real-life examples of people who became successful not only after reaching 35 but well into their forties or fifties.

For example, William Boeing was 35 when he founded the aerospace company that to this day bears his last name. At 48, Adolf Dassler created Adidas, one of the world’s most iconic sport apparel companies. Charles Flint was already 61 when he formed the Computing-Tabulating-Recording Company. If the name doesn’t ring any bells, you may recognize the name the company adopted in 1924: International Business Machines, or IBM, for short.

The truth is that you can find examples of entrepreneurs who began at virtually any imaginable age and became successful. So the answer is no, there’s no “right” age to become an entrepreneur.

The secret to business success seems to be not your date of birth, but your personality. Psychologists have identified some key traits of what they call “Successful Entrepreneur Personality” or “SEP.”

Some of the traits of a SEP include:

Successful entrepreneurs have big, bold visions, and they work to make them happen. Back in the 1970s, computers were used by scientists and governments. But Bill Gates knew that they were destined to become part of our everyday lives. His company, Microsoft, created MS-DOS, the dominant operating system for PCs throughout the 1980s. The rest is history.

From providers to investors, successful entrepreneurs know how to earn the trust of others. For example, Adi Dassler was able to found Adidas in the apocalyptic scenario of post-WWII Germany because he befriended the officers who had commandeered his family’s house. The officers gave him access to surplus material with which he created rudimentary shoes that were to become the foundation of his success.

Research shows that successful entrepreneurs are low in prudence. They are risk-takers who like to push the envelope. For example, Tony Hsieh, the creator of Zappos, used up much of his personal fortune to get the company off the ground. Zappos wound up growing beyond Hsieh’s wildest expectations and became one of the few companies that have managed to hold its own in a square-off against Amazon.

About The Pomona Chamber of Commerce

At the Pomona Chamber of Commerce, our mission is to keep you up to date with the most relevant developments in business management and administration so you and your company can take advantage of new opportunities. Contact us by email (info@pomonachamber.org) telephone (909-622-1256), social media, or click on this link to join and start enjoying the benefits of membership today.

Here’s How to Deal With Phishing Emails
May 24, 2022
Recent Posts
Upcoming Events

Stay Up to Date to our News and Events